Cumberland Country Golf Club stands proud as one of the most innovative, expansive and far sighted establishments in the NSW golf fraternity.

Golf was actually played on the existing site two years before the birth of the Cumberland Country Golf Club. Way back in 1935 a nine hole course, the forerunner to today’s magnificent 18 hole layout was in operation. It was known as Parramatta Golf Links and was privately owned by a Hunters Hill investor.

In 1937 a circular was distributed around the area on the clubs formation and request for membership. The rush for membership was intense and the course was soon developed into an 18 hole layout and on 24 September 1937 Cumberland Country Club came into being and was officially opened on 18 June 1938 by Mr G.C. Gollan, MLA.

The land was purchased from the Hunter’s Hill investor by a foundation member for £3000 and the Clubs first annual General meeting was held on 1 March 1939 where nine motions were submitted to the assembled members and carried unanimously. The Club was incorporated as a company the following year. On 13 June 1940 the Club became known as Cumberland Country Golf Club Ltd.

The early days of the Club were tough. World War II broke out, there was little water apart from the domestic supply, fairways were mostly ironstone, golf balls in short supply. One of the first steps to developing Cumberland Golf Club into the highly regarded, picturesque course it is today was the decision to purchase the land, buildings and all in 1947 for £14,450. Additional money was spent on the maintenance and repairs to the course and the first green keeper was employed 1949. The early 1950s saw dramatic improvement in the course with fairway grassing, the construction of new tees and extensive tree planting. In the later 1950s new dams were constructed, the Clubs first fairway watering system was installed at a cost of £7000, and even greens transported from the now closed Roselands Golf Course.

The course continued to improve throughout the 1960s. A common site on all golf courses these days, the simple sand bucket had never been used until Cumberland introduced them as a compulsory accessory for every member on the course.

Cumberland Country Golf Club continued to be a pioneer in the industry by investing in the securing of course water for the long term. A water pipeline project secured water runoff from a nearby site over four times the area of the course itself. The precious water maintains the lush and beautiful course that members and visitors have come to know and enjoy.

In 2015 further investment was made in providing the best course condition with the club deciding to convert the 12th hole dam to hold fresh water only and a secondary irrigation installed to service greens and tees with a dedicated fresh water system. Cumberland is now in a position that even during the toughest heat condition the course can be presented with pristine green fairways, excellent tees and healthy and true greens. 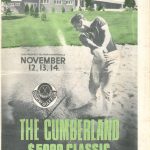 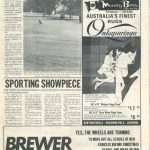 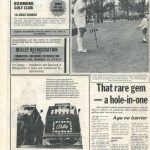 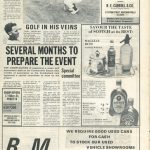 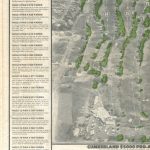 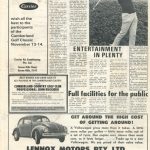 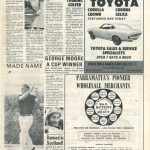 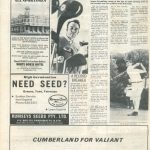 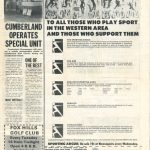 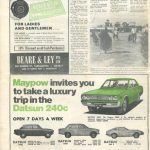